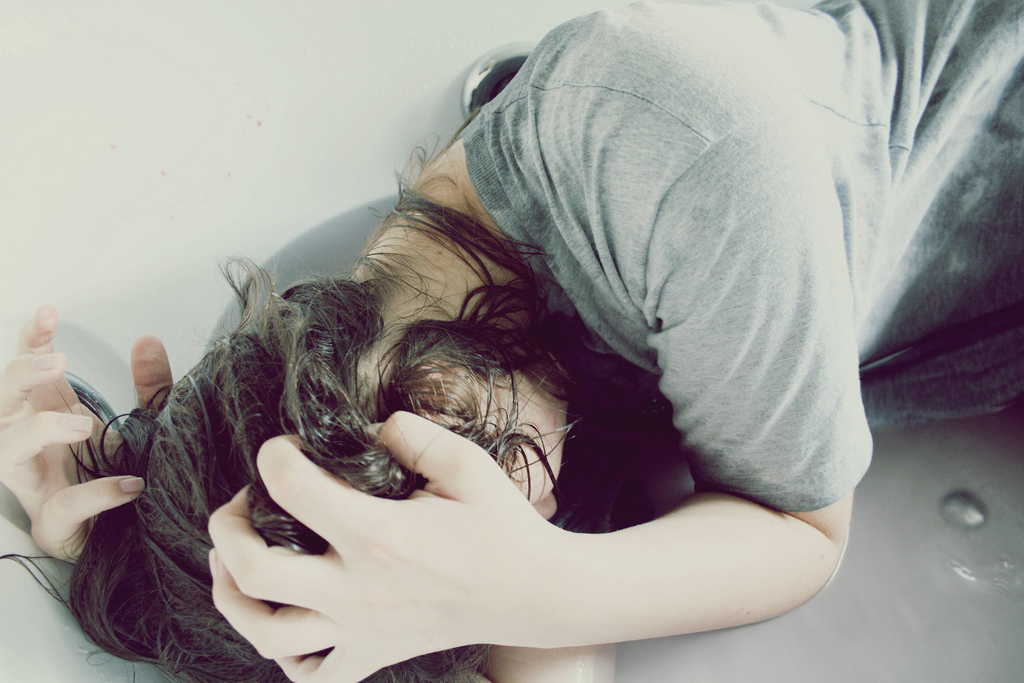 So many awesome moments about Germany make living here sound impeccable, like a small heaven upon Earth. In reality, foreigners coming from all parts of the world usually find it rather difficult to adapt to the initial demands they face just after stepping foot on these territories. Truthfully, new beginnings can be cruel to some extent; especially if you decide to move to Germany and live among Germans, however once you calmly consider trying to understand them you might even end up embracing them… at some point.

Therefore for all of you who think that living in Germany is by far the greatest experience ever, it’s utterly true yet certainly there are some idiosyncrasies wise bearing in mind just before you take that giant leap.

In spite of the charming politeness and manners once you meet them, Germans are almost impossible to befriend and consider close.

Formal by-the-book nerds lacking a genuine sense of humor, supposedly always right and in charge with a touch of superiority at first they seem heartless and no wonder one might nourish the urge to strangle them. Nosy old house-fraus that complain over everything, not hesitating to call the police for the slightest argument, inappropriate statements of inglorious facts about one’s background and nationality and the nonexistent concept of privacy is irritating over the top. The warm and productive chat at work or the uni among colleagues that never ends up in a crazy night out among friends at some point makes you feel depressed and alone in the middle of nowhere, feeling insecure and troubled with low esteem.

The first days might feel outofspaceish, among species that show neither affection nor remorse and as for courtesy, the word is absent in the dictionary. Moreover, their lack of flexibility and formal attitude around close and daily acquaintances sometimes gets scary and even eccentric so no matter how hard you try to steal a rather innocent smile of approval, your effort goes in vain.  Les Miserables…

The challenge remains yet if impatient you as many of the internationals around will become victims of a harsh prejudice meaning that yes, Germans are not so soft the first few days but once they open their heart to you they stay true and loyal friends for a lifetime.   And once they do, all they ever passionately talk about is football and techno… but then again its better than nothing.

If you are used to waking up at the first rays of light, you are definitely doomed to compensating extra hours if lucky or minus euros in the paycheck since sun ain’t gonna rise that often around your window my dearest. Therefore, get your alarm clocks ticking…

One might find the long rainy days romantic and inspiring, yet mostly people who are trying to adapt to this new country complain about the weather. Temperatures are usually low, so dressing in layers is a must and the first thing one must buy after they land is a fashionable, giant, leather-furry-wooly coat and carry it on like an ID.

They say no socks around the apartment bring pneumonia, and the summer breeze coming through the windows in the morning is toxic so beware, Germans might know a thing or two since it’s almost impossible to avoid a common cold once you step foot in this gloomy paradise.

Germany budget wise is definitely cheaper than any other developed country including rent, food supplies, furniture, education etc. Anyhow, it can drain your finances when it comes to taxes. Not to forget transportation, which no doubt is the most precious gem but for a high price. In this country everything has a price, toilets public and in restaurant, the air you breathe even asking for information can cost you, so a bunch of cents now and then, here and there and you end up spending a fortune. 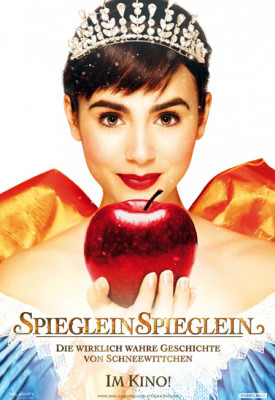 The other not so cool thing is the movies; they synchronize every movie in German, cable or at the cinema, besides they should know better since this type of work should be the least of their pride. The characters fail to accomplish a good job by impersonating the actors, so the movies sound dumb and dull, even sci-fi lovers are disappointed.  Then again what the heck, at least horror movies bring you to laugh hysterically…

If by any chance, hopefully not, your health deteriorates so you need medical help either diagnostics, certain therapy or surgery while living in Germany, make sure you have paid your dues to the insurance company you should’ve picked up before even booking the flight, otherwise if you don’t end up dead you’ll end up broke and miserable for longer than you live and still in debt with the hospital in charge.

Whatever official issue you encounter that needs dealing with the certain type of büro will turn out to be the biggest deal ever since any request in this country comes with a pile of application forms to drown in and to think it gets any better, each and every one of them should be revised and approved repeatedly by a gazillion officials scanning the damn thing for the millionth time with a dose of skepticism like you are some kind of a crook. Clearly this is THE land of bureaucracy…

Nobody likes to wait in line for an entry, an item or else yet we bite our lips and suck it up while the line gets smaller and smaller and voilà, there goes our turn?! Ze Germans… they will push, pull, shout and swear even walk over you to get where they intend rather quickly considering it to be perfectly normal. Oh, and to think that you can kill them with kindness by being overly polite is as dumb as it sounds, they will end up laughing at your face or even insulting you for being incompetent.

Broken German is always better than no German, in shops, in the streets, at the coffeshop or the public toilets. Language might get in your way in completing the essential daily tasks covering you in shame and disgrace. The elderly people that work at different departments couldn’t care less if you speak the utmost international language in the world as with English; they don’t therefore no German, no service…NEXT!