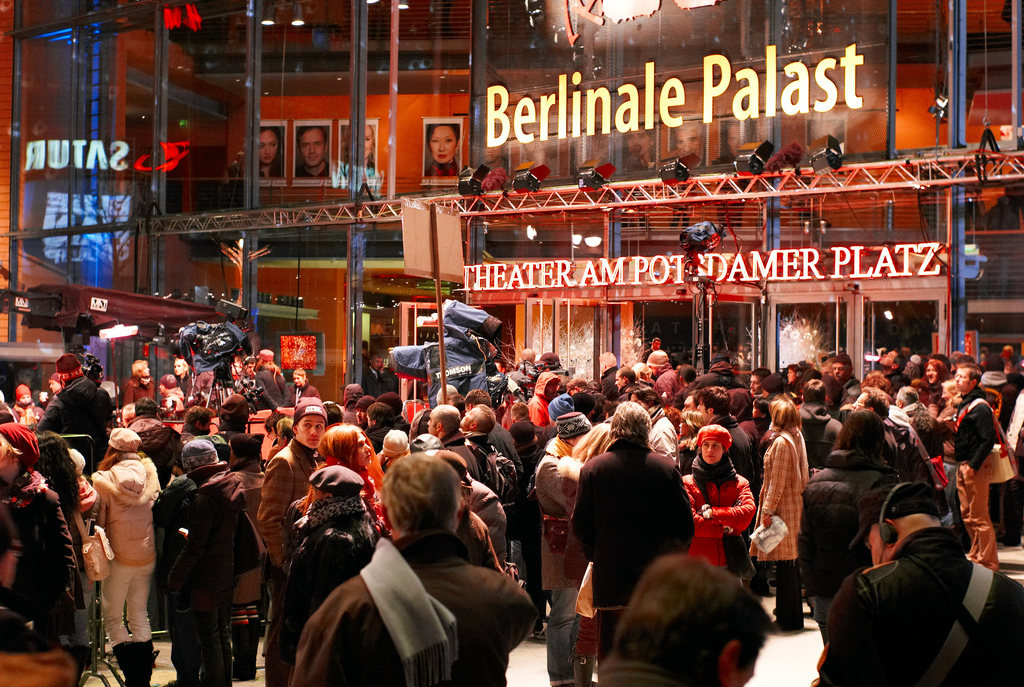 Whether it’s a national, religious or simply a family event, celebrating life is anything but conventional among ze’ Germans.

Creatively speaking, the land of poets and thinkers is a stunning combination of flavors that favor a genuine end product meanwhile statistically it owns 6,200 museums (630 of them art museums), 820 theaters (including musical theaters and opera houses), 130 professional orchestras, 8,800 libraries.

Berlin is the new Soho, gathering young and old bohemians from all around the world as its heritage; It has been a nurturing home for so many grand artists over these past decades thus it gives the impression of a giant colorful hippie bazaar that never stops changing its shape. Musicians, artists, thespians, even ordinary people in quest of their fate feed on the swarming neighborhoods of Berlin, leaving behind their legacy.

World famous nightclubs like Bergheim where you get in but might never come out; music played by top electronics DJs and the cosmopolitan mixture of nations and nationalities feels like circling the whole world in one night and starting again from scratch. This is the place where pain and sorrow are left at the door while you’re walking on the stairways to a virtual heaven.

Berlinale, the International Film Festival in Berlin brings Hollywood and Bollywood in one place rating millions and millions of euros spent and sweat drops shed. The winner takes it all while the citizens proudly indulge in the glamorous red carpet bash where divas promote fashion designers while the fashion designers promote themselves. Ain’t it cute? For students that wish to incorporate in the cinema domain, happening to be in Berlin at this time of a year is splendid; a great opportunity to get to know or work with the messiahs of the film industry.

Festivals are another very popular subject in the long list of German Cultural events. Not only Berlin, but other cities as well take pride on organizing annual trials for thousands of people where they are served the best food, the best beer and the best music. Be sure to check this guide about life in Germany if you want to know more about the cities.

The light festival in Berlin, annually gives the city walls of concrete some spirit. When you go out at nights it feels like you are trapped inside a constantly moving kaleidoscope thus making your stomach butterflies swirl, and your gut… and your whole visual reality.

OctoberFest in Munich, the region of Bavaria has become an attraction not only for the locals but for tourists all around the world. Each year several types of German authentic beer are served together with the delicious German Wurst and despite the fact that people are losing their minds the beautiful country girls in their dirndl never stop sipping. Ahoj, Ahoj, Ahoj!

Carnivals leave no one behind, at the 11 of November at 11 past 11 kids masked as their heroes holding hands with the elderly grandparents in ancient historic gowns and garments parade through the decorated roads of their hometown celebrating RoseMontag, the Rose Monday. Even though this is no national holiday, schools are closed, offices closed and everybody is out in the name of the one day that servants got to be masters while masters became servants.

Castles and ancient medieval towns in the southwest, preserved for centuries, host thousands of tourists as wonder spots.  Encompassed by picturesque landscapes riversides and stone bridges, this panoramic view seems to have gotten out of a fairytale, a very Grimm brother fairytale.
A must do is visiting Heidelberg Palace once a Gothic masterpiece now on its ruins rather a symbol of romanticism, Lake Constance and its surrounding castles, churches and vineyards organizing wine tasting sessions, exploring the Black Forests and picking up fresh berries for the local chef who’ll come up with a new chocolate cake recipe every day accompanied by long walks through these marvels of nature.

Stuttgart, a vivid architectural mixture of classicism and ultra-chic modernism, the home of two giant car manufacturers Porsche and Mercedes, is frenetic for fanatics. The Schlossgarten in the heart of the city, a colossal green area offers a glimpse of nature’s remedy for the soul during stressful, busy days.
Fast cars and great wine don’t usually go together, but in Stuttgart the city is surrounded by vineyards so it’s close to impossible to resist the temptation.

Who doesn’t love the scent of newly published books, just out of the oven? German literature over century’s proved to be an indispensable weapon in the history of knowledge. From prodigious philosophers to dignified prosaists and poets, this country’s elite has been the voice of many newborn ethos. Frankfurt Book Fair is the world’s largest trade fair for books. It is held annually in mid-October for over 500 years now. During the event there are special readings organized for the visitors and the heads of publishing houses, the downside of it is that it’s open for public only the last two of the five days.

The three-day event that simultaneously covers Nuremberg and Nürburgring  entertaining a crowd of more or less 80000 people each year is another major event worth attending while you are studying in Germany.
Rock am Ring oder Rock im Park brings all the rock urban myths up-close and personal , from hard core to soft more all you hear is Encore’. In Germany, it’s very common to be drinking in every hour of the day among youngsters and adults, before going to a football match or just outside the doors of a night club and ordinarily pre and during a music festival of this sort. It’s cheaper and greatly adapted by the students in this country.

This is just a narrow window for my dear readers,hopefully insightful, where one can take a peek at the rather wide window of must do’s while in Germany.

Man, alone, has the power to transform his thoughts into physical reality; man, alone, can dream and make his dreams come true.
Napoleon Hill