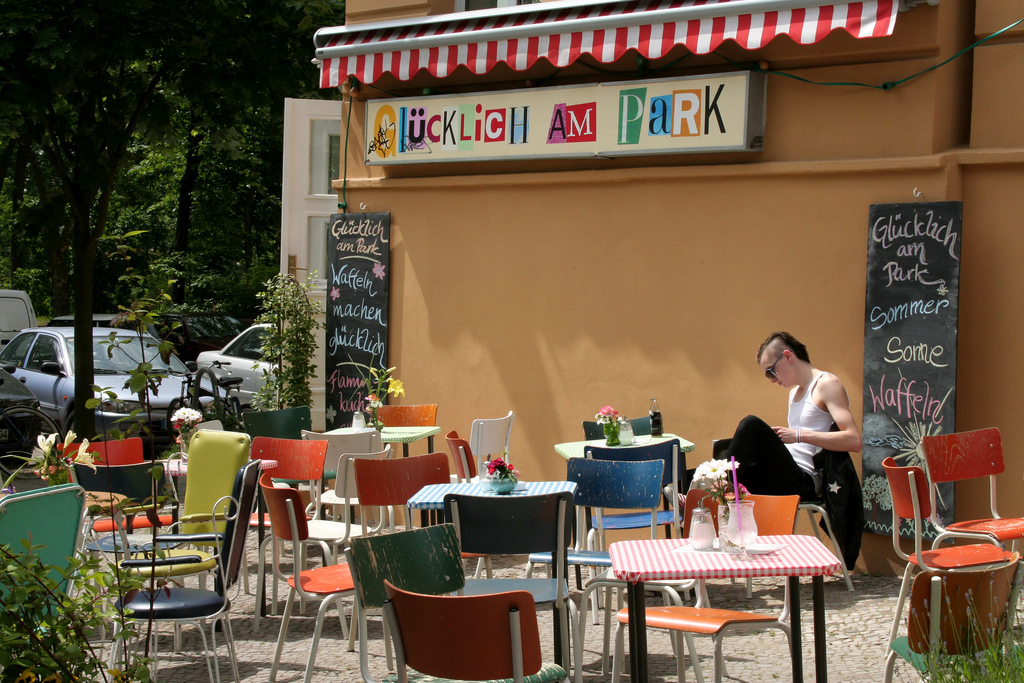 Choosing to live alone, guarantees privacy and space but do students really want that? Yeah it’s awesome not to have anyone bother you; when you have finals or due dates on a paper, when your flat mate is dazzling but you are suffering from a massive headache or when your roommate decides to throw a party while you are PMSing so you want his/her head chopped off on the table. Finding your favorite raspberry yogurt  most importantly, exactly where you left it is quite soothing furthermore the luxury of having the apartment to yourself when boyfriend comes to visit would be priceless.

In spite of all the aforementioned matters privacy does have a price consequently measuring pros and cons I fervently suggest one should think twice before deciding to rent a flat alone. 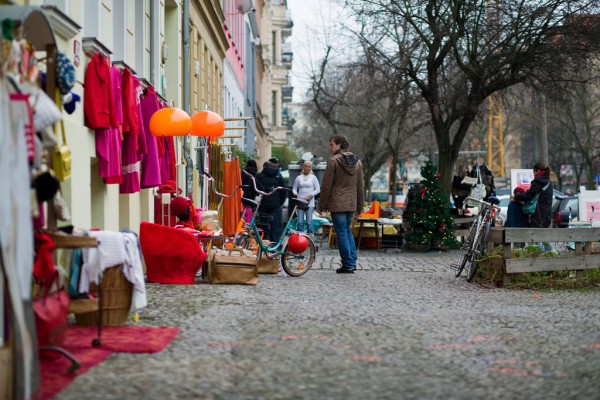 Firstly, endless guides online or in the bookshops that supposedly are there to provide the hints on how to survive in a new surroundings, are supportive I give them that yet usually they are to superficial and highly generalized. Stumbling upon some native berliner in the nearest corner store that has been kicked out of his parents apartment and desperately needs to put a roof over his head is what luck is all about.

Big cities can be very lonely sometimes, so regardless of the torment, having someone around to share the pain and rent sounds ridiculously fabulous. The hint behind the idea of studying abroad is to have a partner in crime, study hard or party hard it sucks if you have no one to convey.

Always go for peeps that have lived there for ages, they know all the do’s and don’ts and the possibility to back down on you is less probable since obviously they love the city as much as you do.

Germany is a relatively cheap country, where you pay somewhere between 250-500 Euros for a shared apartment in most of the student neighborhoods, it all depends on your lifestyle and interests. Rents vary according to the region; they are higher in the south than in the north, and also higher in the west than in the east. Berlin turned up to be quite affordable as the tuition fees are close to nothing and beer is cheaper than water, downtown is anything but down while hunting for a job.

Approximately 200 Euros a month spent on groceries and food supplies comes with a degree, not being able to afford eating at restaurants every day will most definitely improve your cooking skills. Turks, on the other hand, have revolutionized the German cuisine with their delicious dishes and fast food recipes in every corner be it famous expensive restaurant or modest parlors. C’est la vie!

Public transport is Germany’s precious gem, they are fast and furious and it takes only 60 Euros per month to get you safe and sound at the requested destination.

Types of service it provides are ordinary Buses in and out of the cities through the rural parts, Berlin has also double-decker buses that kids find so amusing, a great option if you decide to travel at night and want to read the last pages of the book you ought to finish.  Trambahn or streetcar system is another way to get you on the way, used frequently within the city streets. 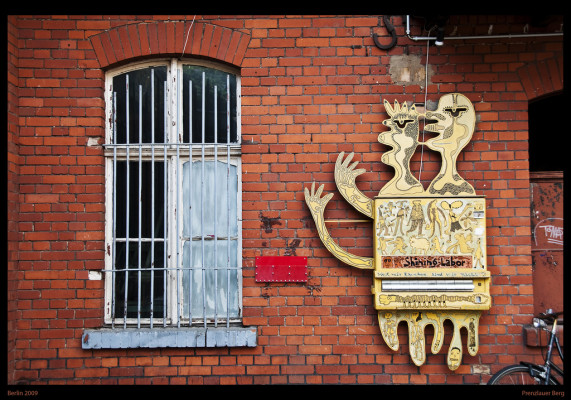 Similar to any metropolitan cities in the world, underneath the surface the sounds of the underground are smashing; U bahn subway lines cover the central parts and the periphery quickly and efficiently.

Another wise way that helps saving money is getting an international student identity card; it costs 12 euros and saves hundreds offering discounts in ticket amenities such as theater, museums, national parks and cinemas as well as shopping center chain stores for clothing and accessories.

Spending money on health insurance always seems like a waste although diseases are very unpredictable, they might pop up at any second and they don’t take no for an answer, they just take a lot of money.

The talent of success is nothing more than doing what you can do, well.
Henry W. Longfellow